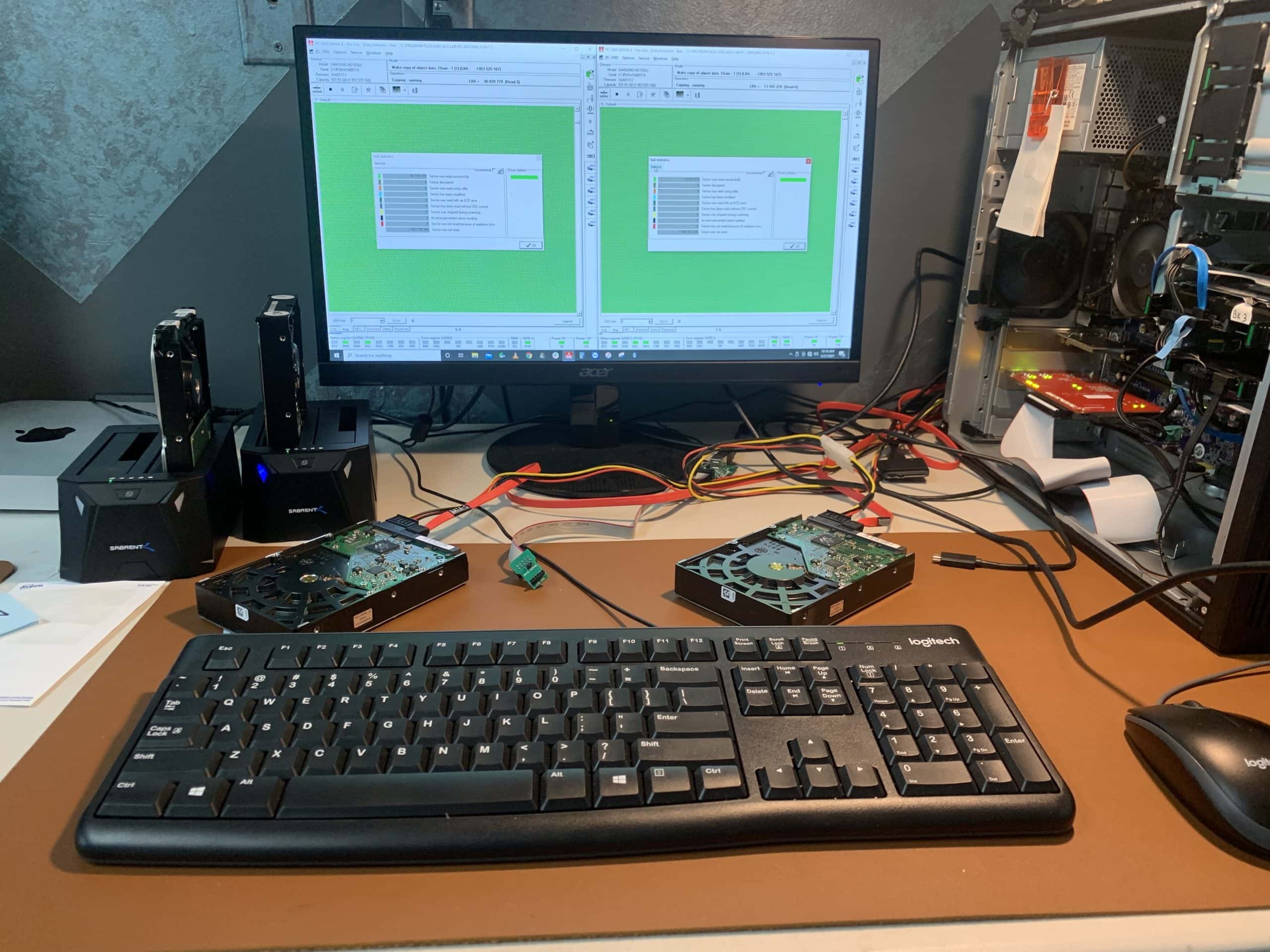 This client needed an affordable RAID data recovery service. Their Buffalo Link Station music server had stopped working and they called me from Wichita, Kansas requesting a RAID data recovery. The external RAID drive had two hard drives inside which were working together in a RAID 0 configuration. This means half the data was on one drive, and half the data was on the other drive.

For those keeping score at home, these are Samsung HD103UJ 1TB Drives. The drives themselves did not seem to be the issue as much as a problem with the Buffalo RAID controller.

I remember when I first heard about RAID 0, I thought it filled up the first drive until it was full, then started using the second drive. Or maybe one file would be put on one drive, and another file on the second drive. But this is not how RAID 0 works.

Basically, the controller of the RAID (in this case the Buffalo controller) is set with certain settings that dictate how much data goes on each drive. One of the easiest ways to think of it is the book analogy. With a small stripe, one word of the book may go on one drive, then the next word goes on the second drive. Or with a larger stripe, an entire paragraph would go on one drive, while the next would go on the other drive.

Most stripe sizes aren’t large enough for entire files to be stored on one drive, so usually, each drive is holding pieces of the data that are needed to make one file.

There are two main reasons for RAID 0: Speed and Volume Size.

The second reason for using RAID 0 is to combine two drives into one large volume. This can be very helpful when dealing with a lot of media or a large project. Having all your asset files and data in one volume can make it easier to stay organized.

The problem with RAID 0

The issue with RAID 0 is that the chance of having a failure is higher than with a single drive. If either of the drives fails, it takes down the entire volume. There are other types of RAIDs that build in redundancy, but not RAID 0.

In this case, the 2 physical drives tested good and I was able to image them without great difficulty. It seems the controller malfunctioned or there was a power loss that corrupted the partition information.

Once all the drives are fully imaged, the next step is to figure out what the settings were on the RAID controller. This will allow me to rebuild the RAID with software and pull the data from it.

Once the rebuild was complete, the corruption in the data was bad enough that the XFS partition was damaged. To get back as much data as possible, I used UFS explorer (a rather expensive but very powerful piece of data recovery software).

This allowed me to recover the data (over 1TB in all).

Because two drives were involved, the total for this standard RAID recovery was $329*2=$658.

If you would like me to work on recovering your data, I would be happy to help! Just contact me with any questions you have, or fill out my form below. 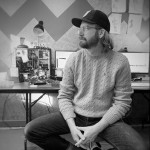